Connect with the History:

Tensions rose as the white community became jealous and fearful of Black success, and an alleged assault of a white girl by an African American boy – combined with prejudiced reporting by the Tulsa Tribune – sparked the infamous Tulsa Race Riot of 1921. From the evening of May 30 into June 1, a white mob of thousands assaulted the Greenwood District. Hundreds of lives were lost, millions in property was destroyed, and Greenwood was nearly burned to the ground.

Many African Americans fled Tulsa forever, but those that stayed rebuilt Greenwood. However, decades of disinvestment and urban renewal led to decline in the District. Today, Greenwood is a business and entertainment hub in Tulsa but no longer the center of Black entrepreneurs it once was.

The final development must recognize this history of Greenwood, both as a national center of African American entrepreneurship and the site of one of the most horrific atrocities in American history. The Evans-Fintube development must promote economic opportunity and wealth creation for the current Greenwood community. 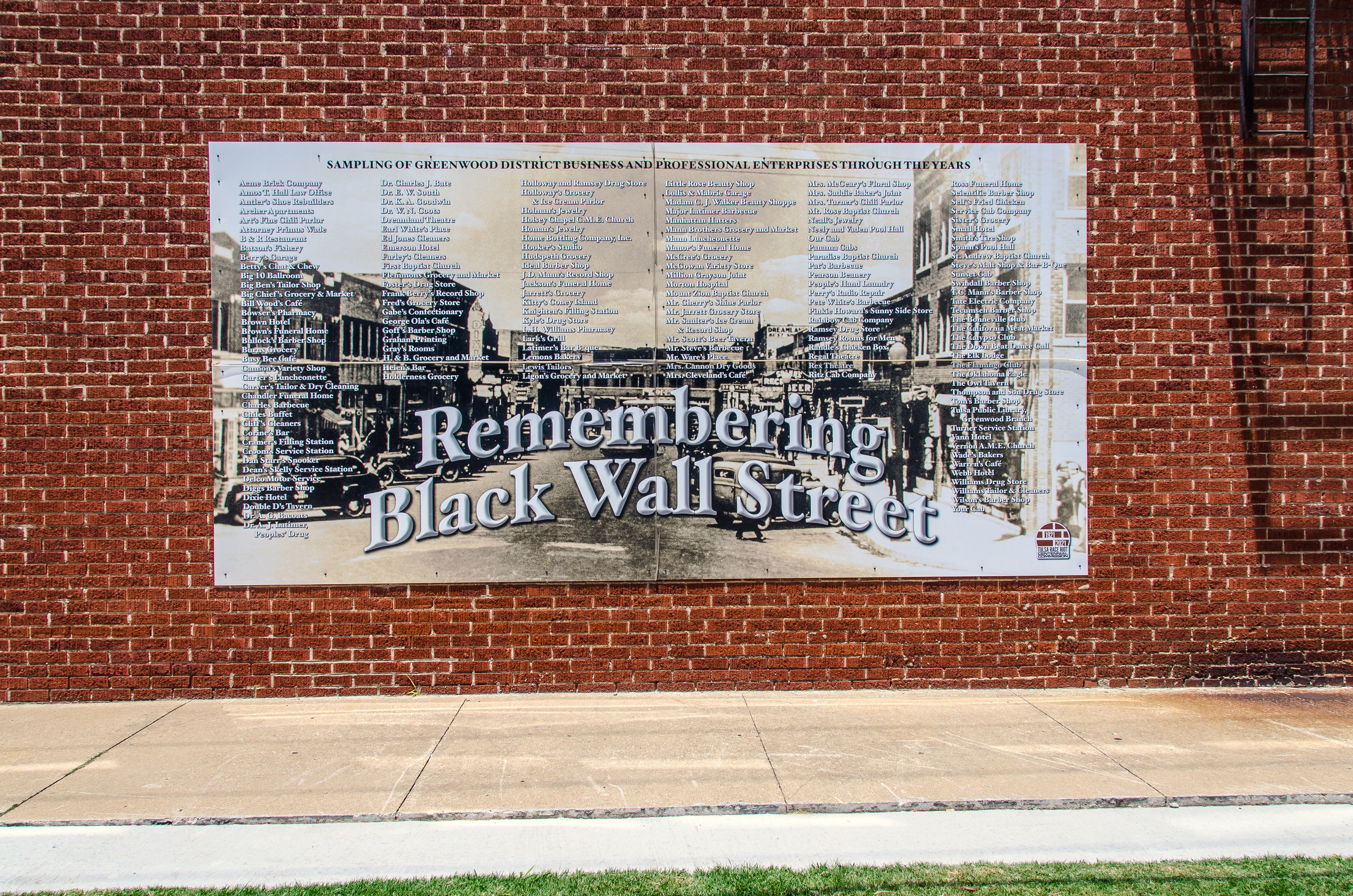