In response, many communities – including Tulsa – have enacted regulations on these types of signs in order to keep their communities safe and clean. By familiarizing yourself with Tulsa’s sign standards, you and your campaign can reduce or eliminate the risk of sign confiscations and/or citations to those who are caught placing signs unlawfully.

Placed on private property with owner’s  permission
No larger than 16-square-feet (in R and O Districts); and
Removed within seven days after the voting event.

Larger than 16-square-feet (in R an O District);
Placed on public property (schools, parks, libraries, retention ponds, etc.);
Placed in center medians or at intersections;
Placed in the right-of-way along the street; or
Not removed promptly after the vote. 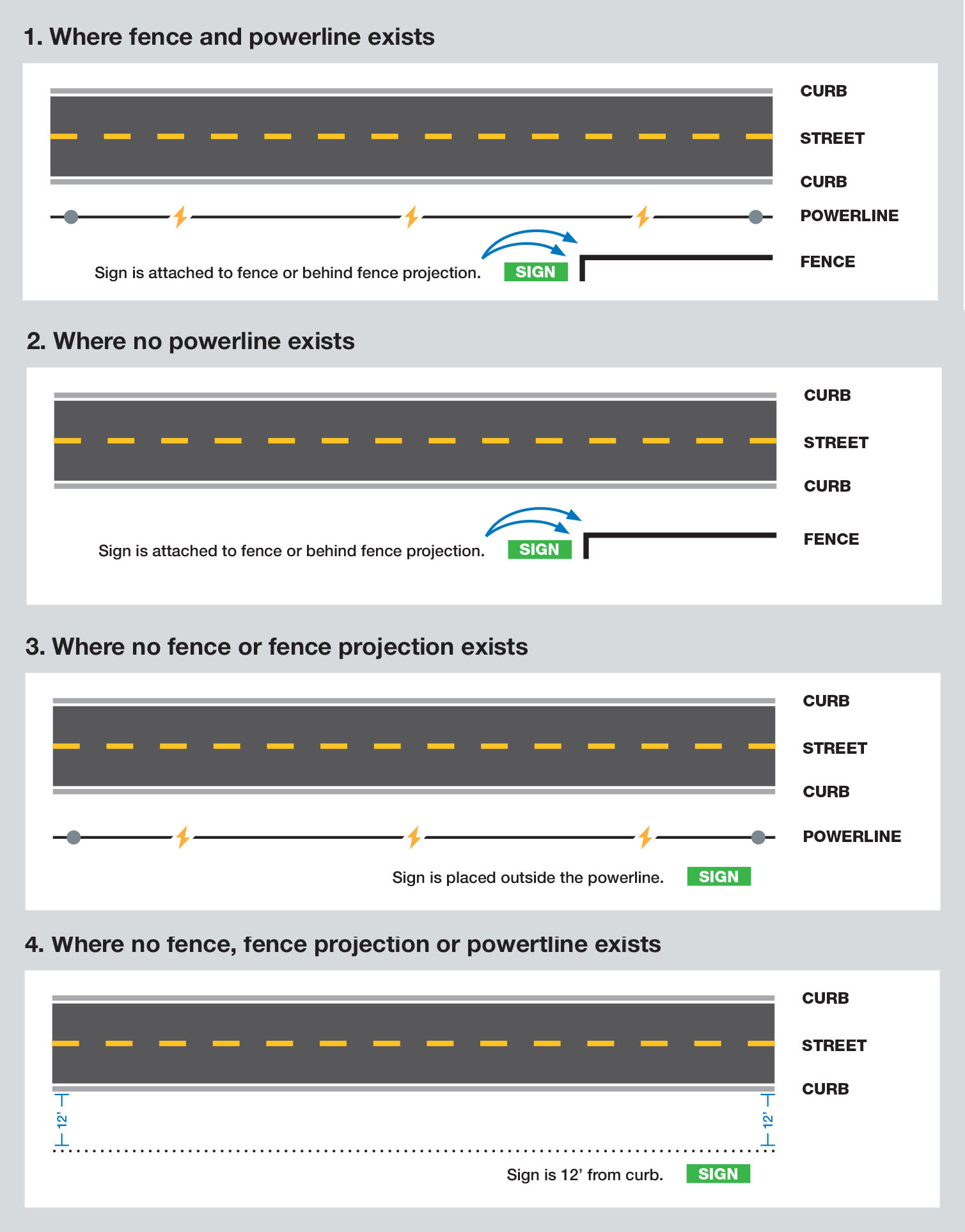 “Campaign signs must be removed no later than seven days after the voting event. Campaign signs are prohibited on public property and are allowed on private property only with the consent of the owner of the subject property. In R and O zoning districts campaign signs may not exceed 16-square-feet in area.”

“All trees, hedges, signs or other obstructions, or any portion of the same, located within a sight distance triangle which prevent persons driving vehicles approaching an intersection of streets from having a clear view of traffic approaching such intersection…”

“Obstructions and excavations affecting the ordinary use by the public of the streets, alleys, sidewalks or public ground except under such conditions as are provided by ordinance;”