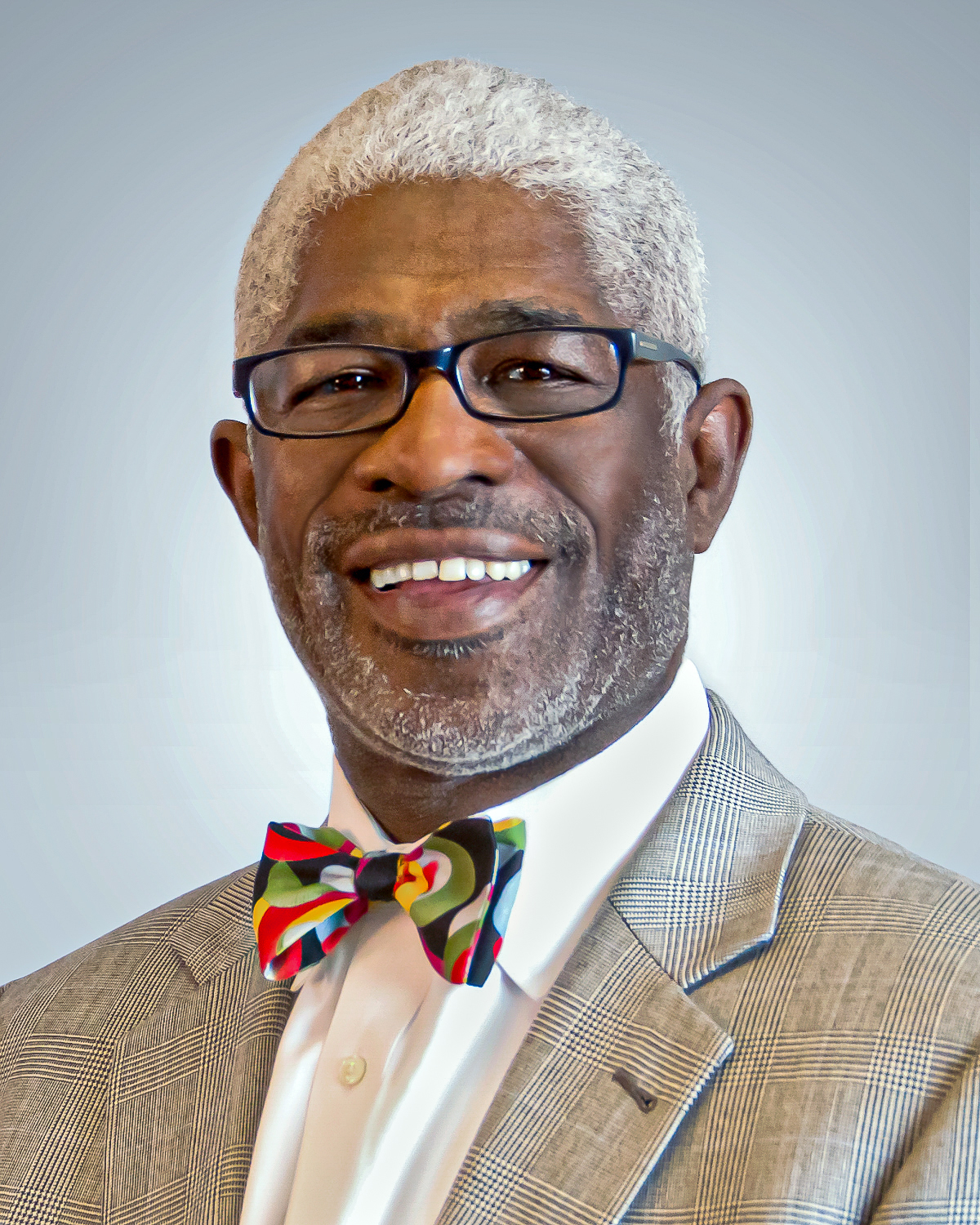 “A great man passed away last night. Dwain Midget was a tireless community leader and a true Tulsa success story - starting his career with the City working on a garbage truck, earning his law degree, and working his way up to be a senior leader in the city government for decades including his most recent service as Director of the Working in Neighborhoods Department,” Mayor G.T. Bynum said.

“When we wanted to inspire up and coming public servants at the City, we would find time for them to visit with Dwain. I will always remember him telling my brand-new staff in the Mayor’s Office that we should never give up trying to do the right thing in public service.

“One thing that always struck people about Dwain was that he was a man of enormous accomplishment, but he was also incredibly kind. He worked equally effectively with Democrats and Republicans. This work was never political to him - it was about service.

“He loved North Tulsa and worked hard to find common ground around challenging issues there. But his impact was citywide.

“The prayers of our family and the City of Tulsa team are with Dwain’s family. This is a great loss.”

Midget has truly left a legacy through his public service at City Hall. He leaves behind his loving family, including his wife and adult children.